In heat or snow, SNOWVENTCO keeps your attic dry and healthy 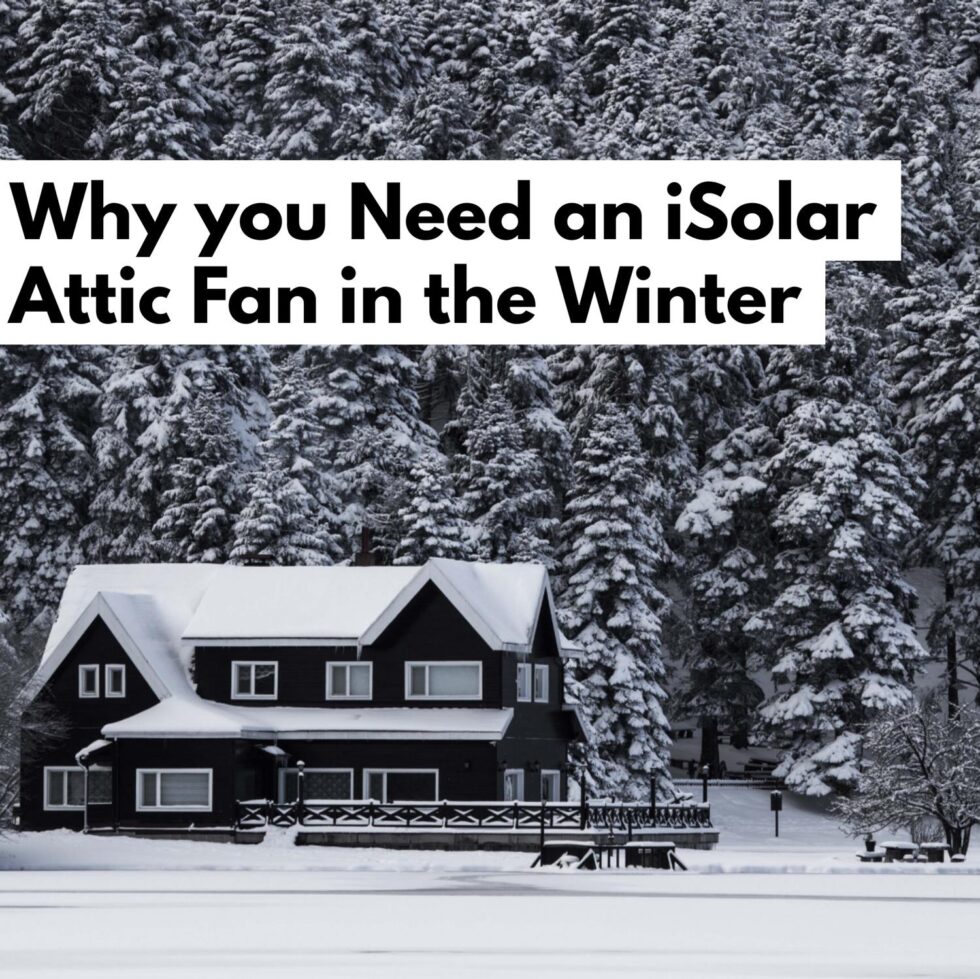 Introducing the iSOLAR 19W-MOD-SNV Solar Attic Fan & Roofers Vent Cover. From the true north to the sunbelt, solar powered attic fans have been growing in popularity. Now iSOLAR is offering the Canadian-made SNOWVENTCO Roofers Vent Cover with its iSOLAR 19W-MOD-SNV solar attic fan. This combination of state of the art ventilation products will keep attics dry in all climate conditions.

While the iSolar Attic Fan constantly keeps the attic ventilated and cool, the SNOWVENTCO micropore technology keeps over 99 percent of snow, hail, rain, insects and vermin from entering the attic through the roof vent. The CSA-approved SNOWVENTCO Roofers Vent Cover was designed to protect homeowners from hefty repair bills. It works by keeping moisture from entering your attic, which in turn prevents algae, mould, mildew and rot from forming inside your home. It comes in the same box as the iSolar Attic Fan (19W-MOD-SNV) and can be easily installed in about 15 minutes.

How it works in cold climates

For homes located in areas with cold winters, the iSOLAR 19W-MOD-SNV serves as both a ventilator and a barrier that blocks snow from being blown into an attic through the home’s roof vents.

Without snow-proof roof vents, the snow trapped inside can lead to water damage once the hot air indoors causes it to melt.  In fact, it was this pressing need for an effective snow roof vent cover that inspired Canadian roofer Antoine Bourque to create the SNOWVENTCO cover in the first place. On one particularly difficult project, he found improperly protected vents had let enough snow into a home’s attic to build a snowman.

The  iSOLAR 19W-MOD-SNV does more than just keep snow out of attics. It also allows the attic to keep circulating air, preventing ice dams from forming.

How it works in hot climates

Since gaining popularity with a half dozen Canadian distributors, the SNOWVENTCO and iSOLAR designs have also caught on in the United States as well. Now that these two great products can come together as a package it will protect attics and roofs against the hard, driving rain that is typical of tropical climates.The 19W-MOD-SNV is able to withstand category three hurricanes while keeping attics cooler and dry. A constantly cooled and dry attic will also improve comfort in the home impacting the temperature by as much as 10F.

The importance of a dry attic in any climate

Mould removal professionals have found that the attic holds nearly half of all mould that is typically found in homes. In especially serious cases, mould can damage expensive insulation and even lead to new homes being condemned by local authorities.

The  iSOLAR 19W-MOD-SNV solar attic fan with SNOWVENTCO vent cover not only keeps moisture out but also filters out mould and other contaminants from entering your attic in the first place. Made with rust-proof stainless steel and porcelain, the vent filter is self-cleaning.  iSOLAR 19W-MOD-SNV 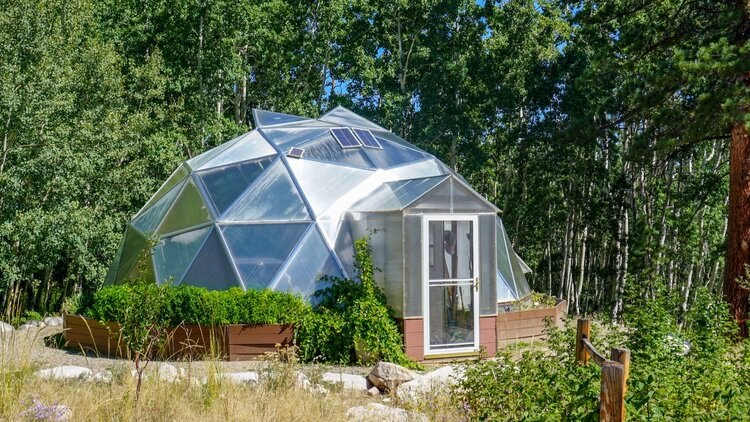 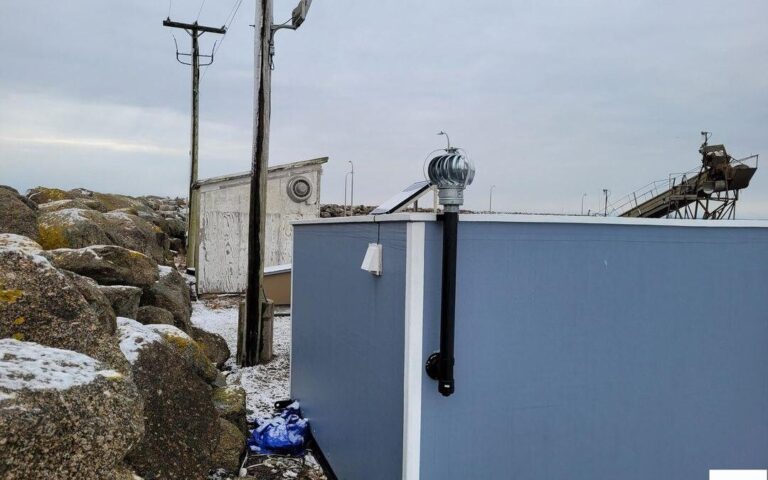 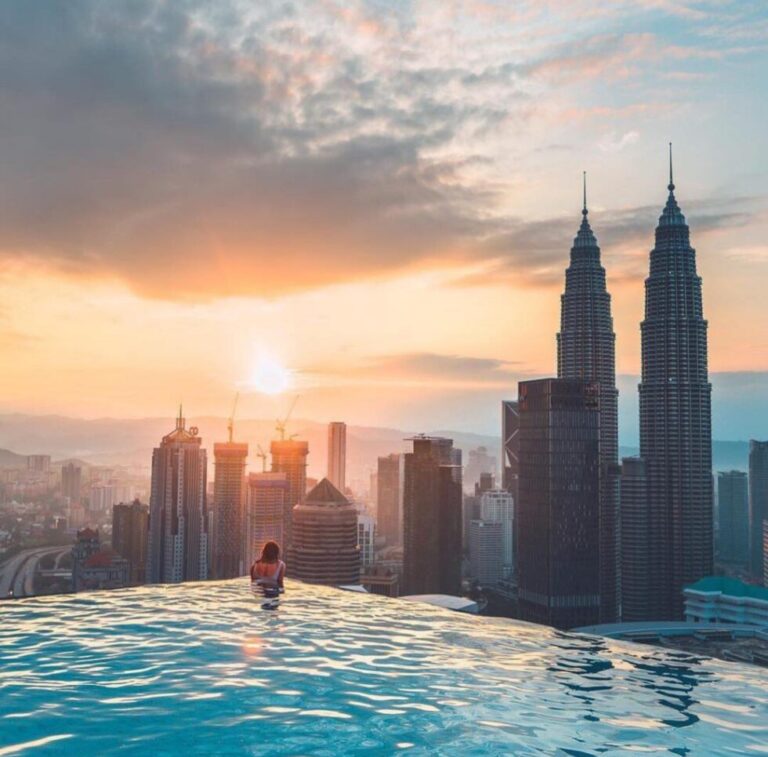 How solar attic fans can help preserve our power grid

See what Ontario homeowners are saying about our b

Cool your Florida home, prolong the life of your r

🚨ATTENTION ROOFERS🚨 ⁣ ⁣ Are you tired of

"The Greeting to the Sun" is a monument in Zadar,

The iSolar FLEX line offers 20-80 watts of pure so

Rooftop solar in Switzerland in front of the spect