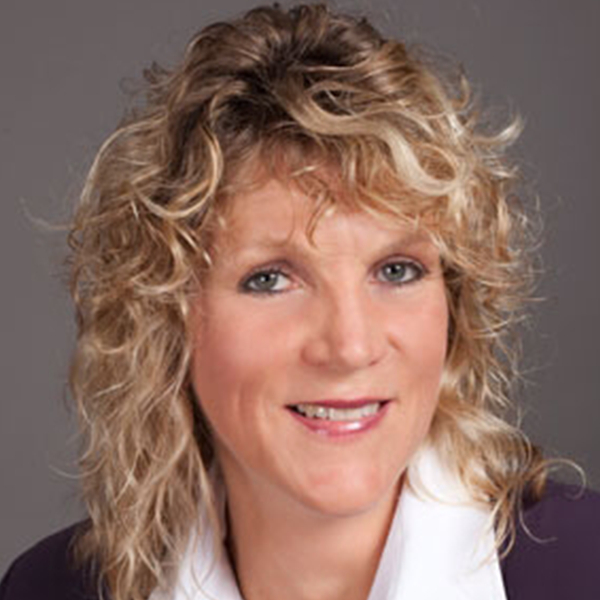 On behalf of International Solar Solutions Inc. and the Board of Directors, Mr. Peter Budd, Chief Executive Officer, is pleased to announce, effective immediately, the appointment of Rita Middleton as Chief Financial Officer. In addition, Rita will join the Board of Directors and Chair the Finance Subcommittee of the Board.

Rita is a CPA, Chartered Accountant by profession, and has over twenty five years of strategic and operational senior management experience in a variety of environments and roles, including operational start-up; dynamic operating segment growth; industry regulatory and public company compliance; business restructuring; process and systems re-engineering; and corporate capital structure initiatives.

Rita’s career spans several market segments, most notablyin media (television broadcast, production and distribution business) and the carbon and renewable sector. In recentyears,  Rita was co-founder of First Carbon Credits Corporation and is qualified as a CSA Certified Greenhouse Gas Inventory Quantifier. She is also a past Board member and was a founding shareholder and management consultant with Western Tidal Holdings, a project developer focused on the identification of commercially viable sites for tidal energy electricity production facilities.

Rita previously held the position of Senior Vice President, Finance & Information Technology Services with Alliance Atlantis Communications Inc. She played a key role in the formation and growth of Alliance Atlantis Broadcasting, which owned and operated 13 specialty broadcast television channels in Canada, one of which was HGTV. Alliance Atlantis Communications Inc. was a major international media company until its sale in 2008, with annual revenues of $1.2 billion and approximately 800 employees and offices around the world. It co-owned and co-produced the three television series comprising the CSI franchise, controlled a library of approximately 1,000 titles and operated domestic theatrical distribution businesses. Through this, Rita developed an extensive network of contacts in the financial community and in home renovation and media advertising.

Rita is very actively involved, at Executive levels of the Boards, with charitable organizations, including The Leukemia & Lymphoma Society of Canada (LLSC); The Canadian Federation of Humane Societies (CFHS); and the Ontario Society for the Prevention of Cruelty to Animals (OSPCA).

Please join me in welcoming Rita to the position of Chief Financial Officer and to the Board of Directors of International Solar solutions Inc.